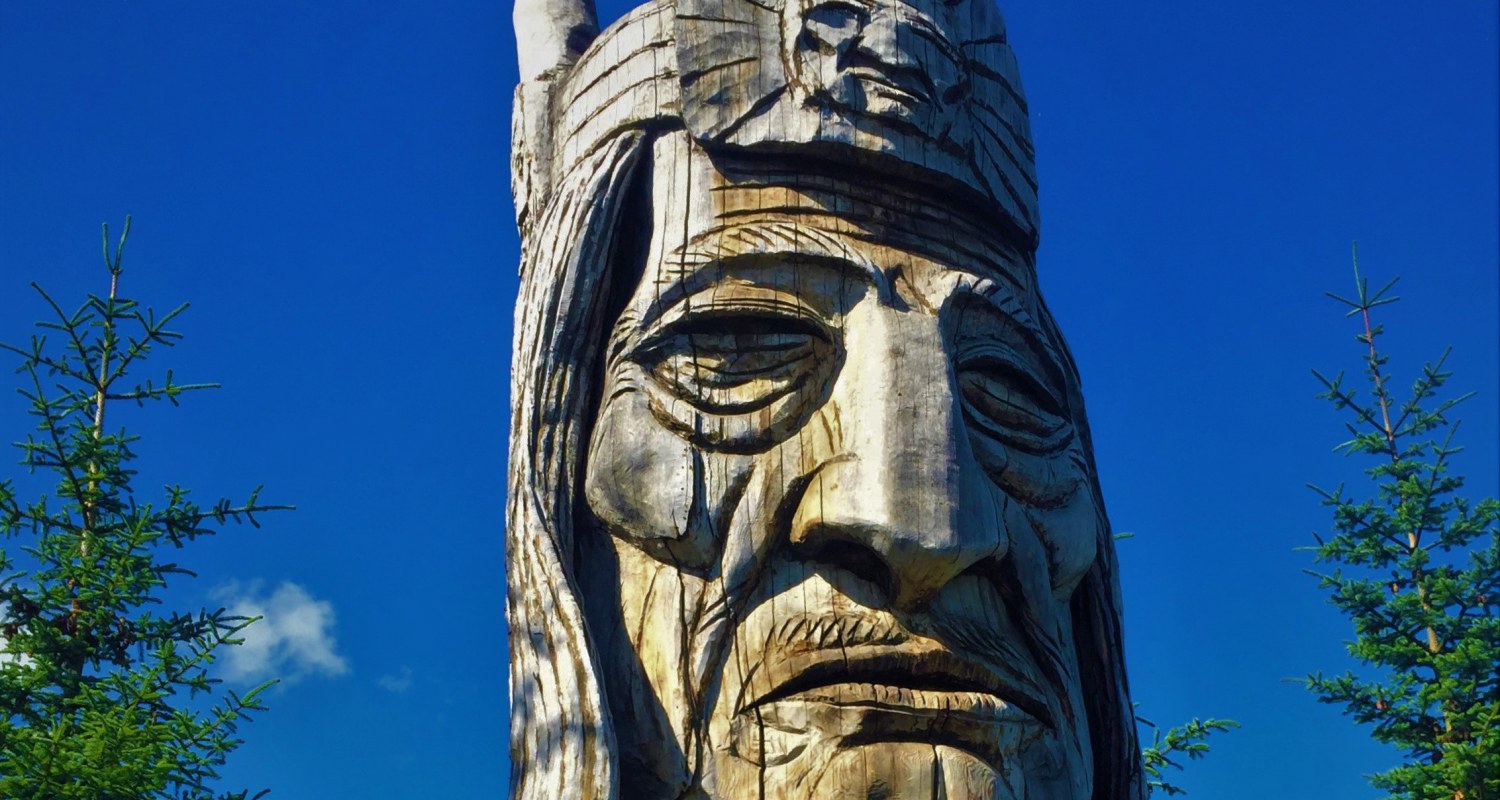 Sailing expedition to the Queen Charlotte Archipelago, renamed HAIDA GWAII, in the Haida Indian Nation Reserve, one of the last Native American refuges, and sailing in the Canadian part of the Inside Passage

This Canadian archipelago off the coast of British Columbia is a National Park with the status of “Indian Reserve.” Haida Gwaii, the birthplace of the 8,000-year-old Haida Indian nation, has developed a unique environment and culture as evidenced by their remarkable woodworking. It has the largest concentration of totem poles in North America in Unesco World Heritage sites.

These islands of breathtaking beauty are home to an important wildlife: grizzly bears and black bears, majestic seabirds (puffins, bald eagles…) and marine mammals (humpback whales, orcas, sea otters…)
This cruise will also take us to the Canadian part of the Inside Passage consisting of a maze of natural canals between the islands, connecting Canada to Alaska (note that we propose to discover its northern part in the “Alaska: Inside Passage” circuit).

Prices do not include air and hotel, transportation from the airport to the sailboat, alcohol (other than wine at dinners), or restaurants (including the last dinner on Day 10) and shore bars.

We imagined an original and unique route along the Pacific coast, from Vancouver Island (Canada) to Valdez (Alaska, USA). This long roaming is divided into 3 geographical areas. You can therefore extend your cruise by registering on several areas of the course or supplementing it with your continuity of travel! 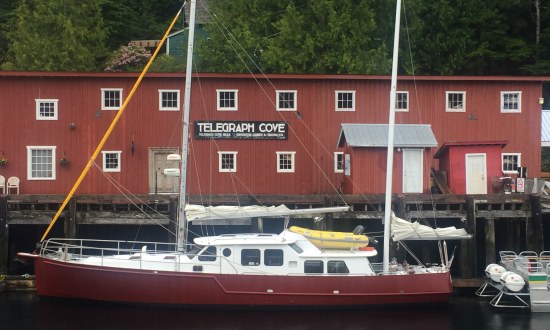 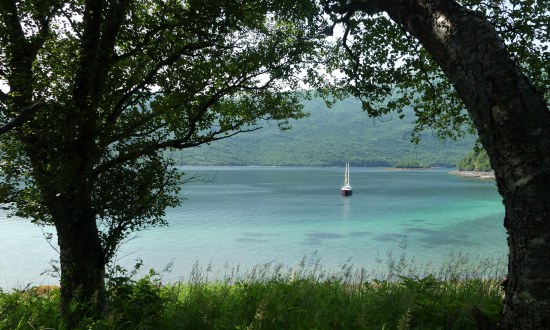 Day 2 to 4 : Canadian Inside Passage

Coastal Navigation between Vancouver Island and the mainland to reach the entrance to the Inside Passage. To your camera: we will probably have the chance to see many killer and humpback whales in search of food in these fjords. Anchorage and a relaxing bath at the hot springs of Bishop Bay. 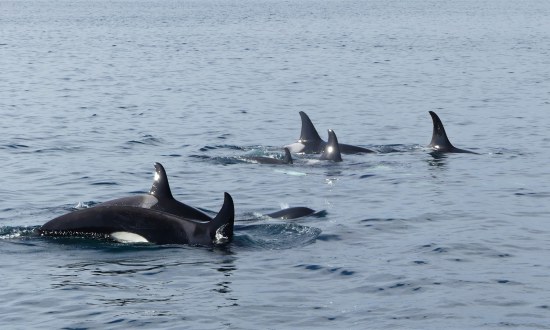 Navigating to Rose Harbour, former whaling station where 3 families still live all year round. It is also the southern tip of the archipelago that allows access to Gwaii Haanas National Park and to visit the ruins of the village of Swang Gwaii, a World Heritage Site by Unesco. A cave serving as a burial site as well as the largest known concentration of totems guarding the spirits will leave their imprint in your memories. Anchorage at Rose Harbour. 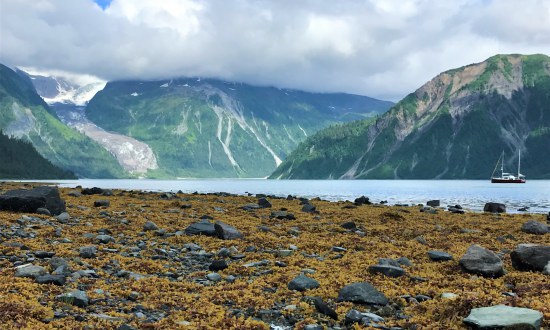 Day 7 and 8 : Tanu Island and hot springs of Gandll K'inn

We will continue through the Darwin Sound and its breathtaking scenery, towards the island of Tanu to visit a Haida nation village with strong spiritual resonance. Continuation to the hot springs of Gandll K'inn, for a relaxing bath in one of the three natural swimming pools. Anchorage in the vicinity. 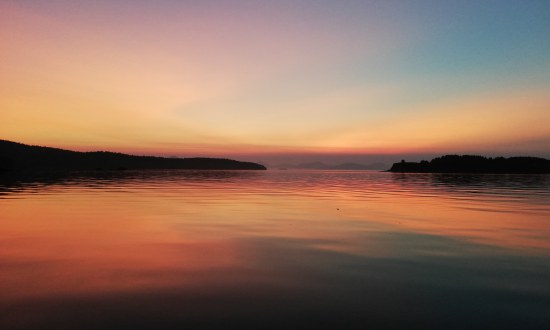 Crossing the Strait of Hecate to return to the mainland and anchor at Bishop Bay, known for its hot springs baths. We get back to the Inside Passage to the place where we left it for a navigation to Prince Rupert, the former western terminus of the transcontinental railway line of the Pacific Railway. Landing in Prince Rupert.

Note: for the H13 cruise, boarding/landing are reversed.